With Ozeano FLEXI FIT™ you can self-adjust your frames for your individual head size and face shape.

Over 80% of the Western population wear sunglasses, yet traditional plastic frames take upwards of 450 years to decompose. That's hundreds of millions of virgin plastic sunglasses that are discarded in to our ecosystem and contributing to the pollution problem our planet is facing. We're here to offer an alternative. All Ozeano sunglasses are inspired by (and named after) the beauty of the natural world, are designed in Australia and ethically handmade using a 100% biodegradable plant-based bio-acetate in our ISO9001, ISO14001 and SA8000-certified facility. All accessories are either 100% GOTS-certified organic cotton or FSC-certified Portuguese cork, and all our products are PETA-approved vegan. Our shipping is carbon-neutral, and courier packaging is 100% biodegradable.

With every sale, we fund the removal of 6kg of marine litter from our oceans and waterways (equivalent to over 500 plastic bottles). We're proud to be a certified B-corp and gold-standard members of the '1% for the planet' organisation, and our circular economy offering means you can return sunglasses at any time to receive 25% off your next purchase, ensuring our products never go to waste. 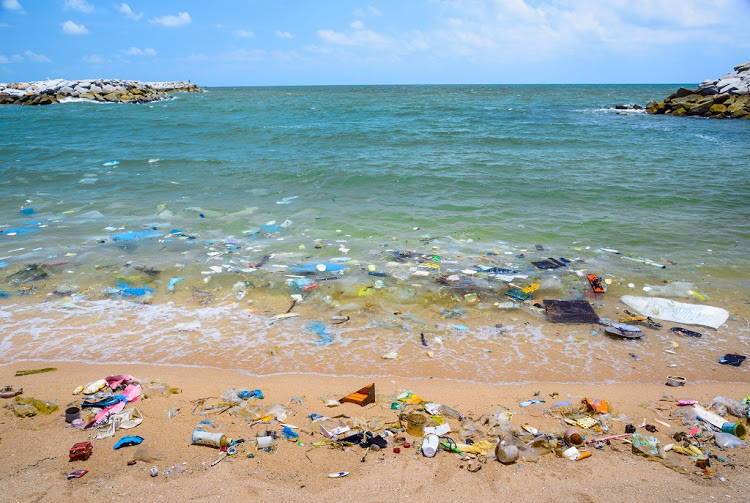 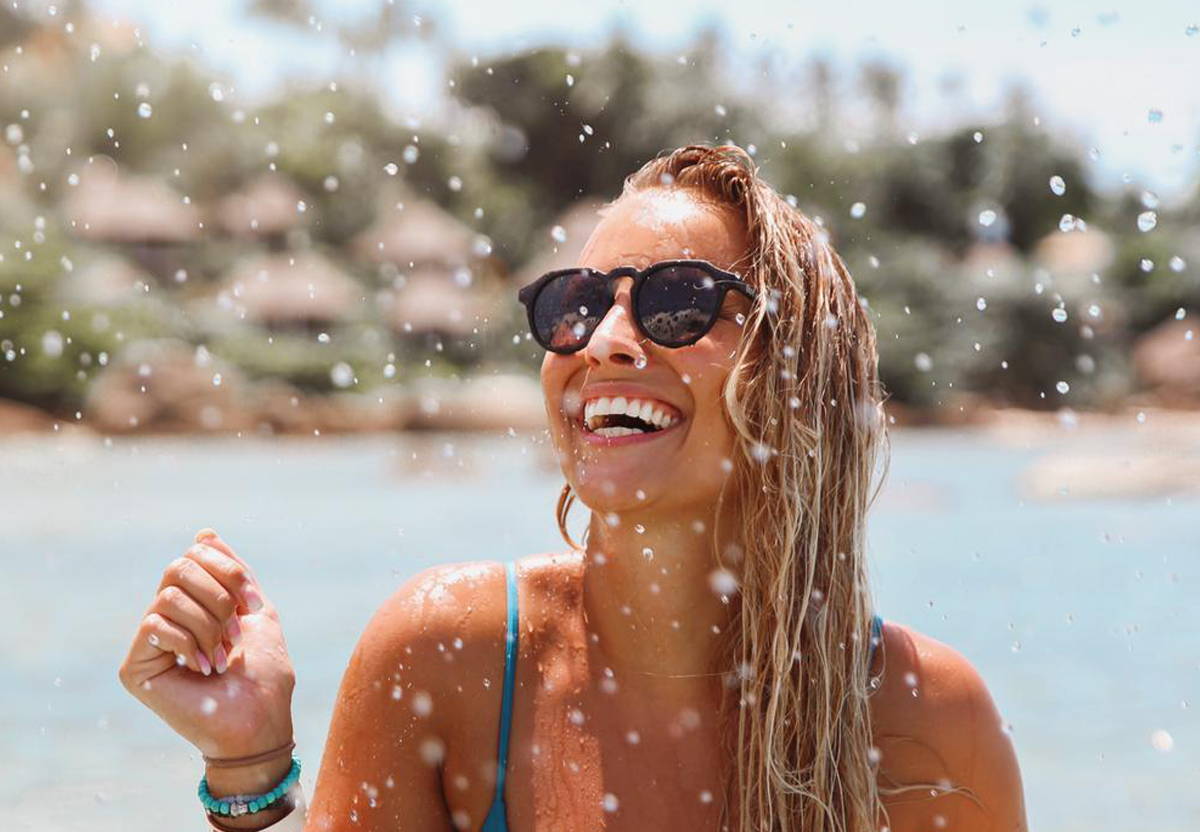 Today, all Ozeano frames are made from innovative 100% biodegradable plant-based bio-acetate. Our frames are designed in Sydney, inspired by the beauty of our natural world, and ethically handmade by Ozeano's artisans in our ISO9001, ISO14001 and SA8000-certified facility. We use GOTS-certified 100% organic cotton for our pouches, and FSC-Certified Portuguese cork for our protective cases. We employ a carbon-neutral shipping provider and use 100% biodegradable courier packaging,

The original motivation behind Ozeano was a desire to help solve the ocean and beach pollution problem, dating back to that day on the beach full of trash in Sihanoukville. When forming the company, we agreed on a principle to optimise for impact, always. That means we should never settle, and always be of the mindset that we have to do more to protect our planet. We knew selling environmentally friendly sunglasses alone wasn't enough, we had to increase our impact. That's why we partner with Australian company, the Seabin Project, to fund the removal of 6kg of plastic and marine litter (equivalent to over 500 plastic bottles) from our oceans and waterways with every sale of Ozeano sunglasses. Ozeano is a proud member of the '1% for the planet' organisation, meaning we contribute at least one percent of our annual sales each year to supporting environmental causes. Ozeano has also achieved B Corporation certification. Certified B Corporations, or B-Corps, are social enterprises verified by B Lab, a nonprofit organisation. Certified B Corporations are businesses that meet the highest standards of verified social and environmental performance, public transparency, and legal accountability to balance profit and purpose.